Kealoha, born and raised in Honolulu, is the first poet laureate of Hawai‘i and the first poet in Hawai‘i’s history to perform at a governor’s inauguration. As an internationally acclaimed poet and storyteller, he has performed throughout the world — from the White House to the ‘Iolani Palace, from Brazil to Switzerland. He was selected as a master artist for a National Endowment for the Arts program, teaching artist for Hawai’i State Foundation Culture and the Arts, Artists in Schools Program and received a Community Inspiration Program grant from the Native Arts and Cultures Foundation towards the creation of his multi-media theater piece, The Story of Everything, which is now a full-length film, produced and directed by Engaging the Senses Foundation that condenses 13.7 billion years into an hour and 45 minutes of various cultural elements and scientific disciplines to approach the question that has challenged humans from the very beginning: “Where do we come from?”

Kealoha is the founder of Hawai‘i Slam, which is ranked second in the nation; Youth Speaks Hawai‘i, two-time international champion; and First Thursdays, the largest registered slam poetry competition in the world with an average attendance of more than five hundred people. He was featured on HBO’s “Brave New Voices” series presented by Russel Simmons, and has also made appearances on NBC, PBS, the Food Network, National Public Radio, the Nā Hōkū Hanohano Awards, and the State of Hawai‘i’s “Can’t Fool the Youth” anti-smoking campaign, which he wrote, performed, and co-directed.

Kealoha is the poetic vocalist for Henry Kapono’s “Wild Hawai‘i an Experience,” which was nominated for a Grammy Award. He has also been recorded on albums such as Hapa’s “Maui” (winner of four Nā Hōkū Hanohano awards and the Hawai‘i Music Award for Album of the Year), Henry Kapono’s “Henry,” the Mana Maoli compilation (featuring Jack Johnson and John Cruz), and a full-length spoken word CD entitled “Kealoha.”

Beyond poetry, Kealoha co-directed both The Story of Everything to a sold-out performance at Hawai‘i Theatre Center in 2019, and a sold-out 1,400-seat show of The Vagina Monologues at Hawai‘i Theatre Center in 2004, featuring luminaries such as Lois-Ann Yamanaka, Nora Okja Keller, and Joy Harjo. For his son Liko, Kealoha conceived, wrote, cast and performed in the theater performances and the full-length film of The Story of Everything.

Kealoha graduated from Punahou School and with honors from MIT with a degree in nuclear physics and a minor in writing, served as a business consultant in San Francisco, and played around as a surf instructor prior to becoming a professional poet in 2002. He was invited to give the commencement address for MIT’s 2020 & 2021 graduating classes. MIT President L. Rafael Reit wrote, “We are delighted that poet and storyteller Kealoha will lend his distinctive voice to the ceremony and overjoyed by the number of recent graduates who plan to return to campus. This will be a joyful celebration MIT won’t soon forget.” 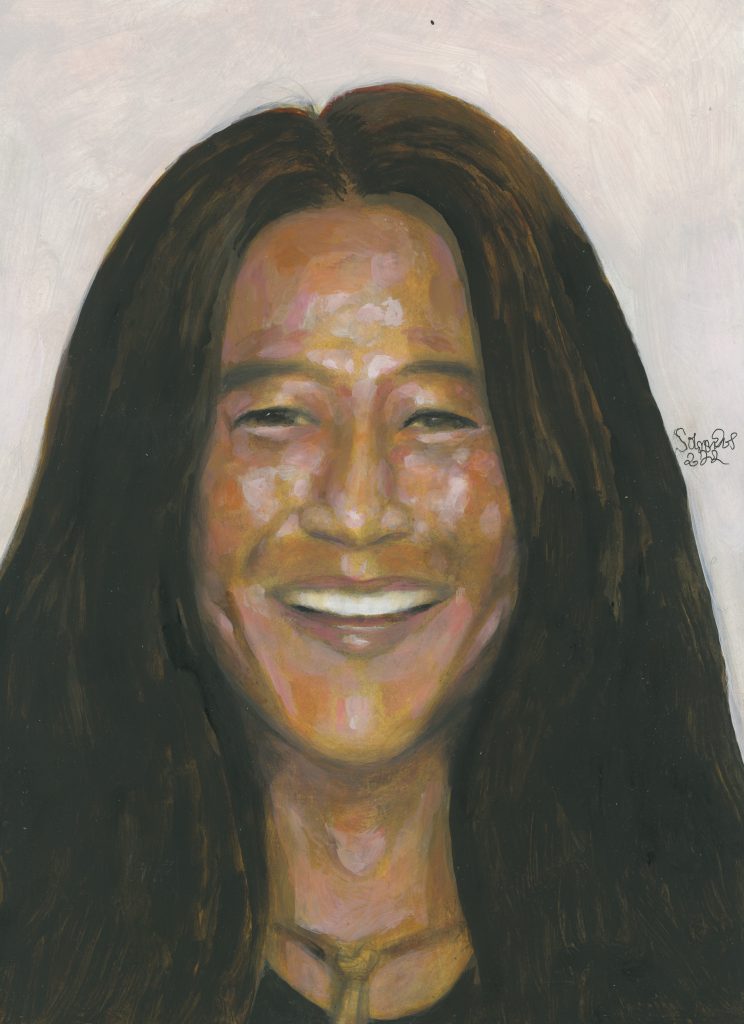